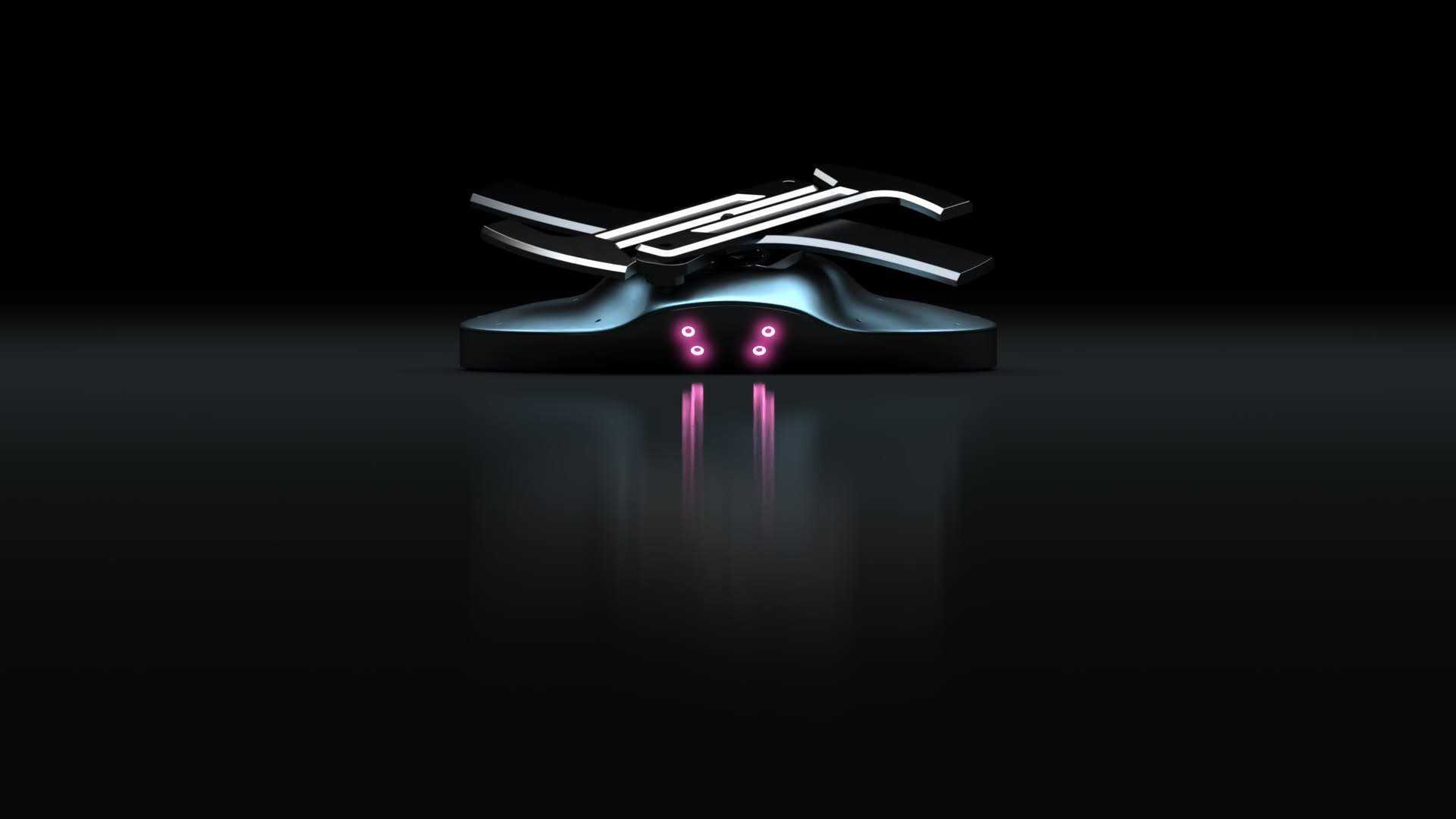 For many years, robots battling against each other was a fringe activity reserved for small groups of builders and gearheads. However, in August of 1999, the first official BattleBots™ competition was held in Long Beach, CA. and was recorded for VHS tape and DVD. The second event was aired as a pay-per-view special and later DVD as well.

The first televised competition aired on Comedy Central, on August 23, 2000, with its five seasons named like software version from 1.0 to 5.0. The television show continued through 2002 and was revitalized again in 2015. The show is still running today on the subscription app, Discovery+.

BattleBots™ brought this niche sport to the limelight in 2015. The competition took place in San Francisco, and it debuted on ABC from 2015 through 2016. Even with the absence of a 2017 season, the Science Channel still purchased the rights to rerun ABC’s BattleBots™ programs on July 5, 2017. Around that time, Discovery gained the rights to produce future seasons, beginning with the 2018 season. Over 150 countries and multiple continents have picked up the show since its return in 2015.

Whether it's for a vicarious thrill, to cheer on a winner, or a sanguinary thirst, robotic combat is just somewhat more compassionate than the blood sports of ancient Rome. But haven't you wondered what it feels like to be in that battle or duel to the death? What if you have a horse in that race or stake in the game?

This year Ostrich Air, with their design team and support from several key partners, SDP/SI being one, have begun to design and build their battle robot. SDP/SI has entered a partnership with Ostrich Air, collaborating on the design, build, and providing engineering and product support. Jonathan Collazo, CEO of Ostrich Air, explains, "Our goal will be to design unique fighting robots that push the limits of what the technology is currently possible while inspiring future and current engineers to step out of the box." 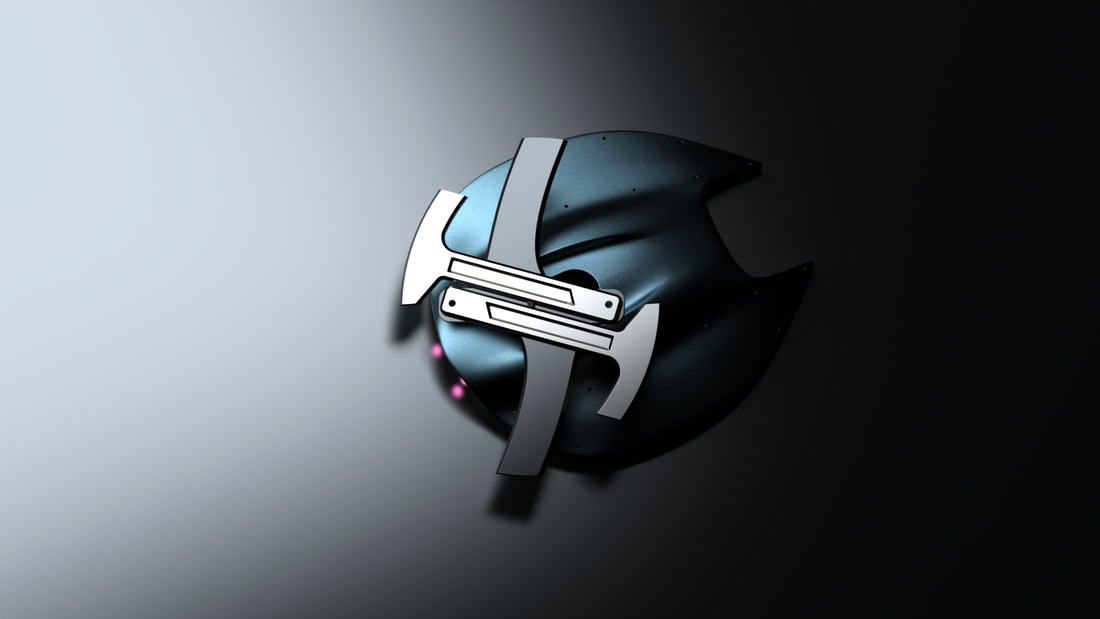 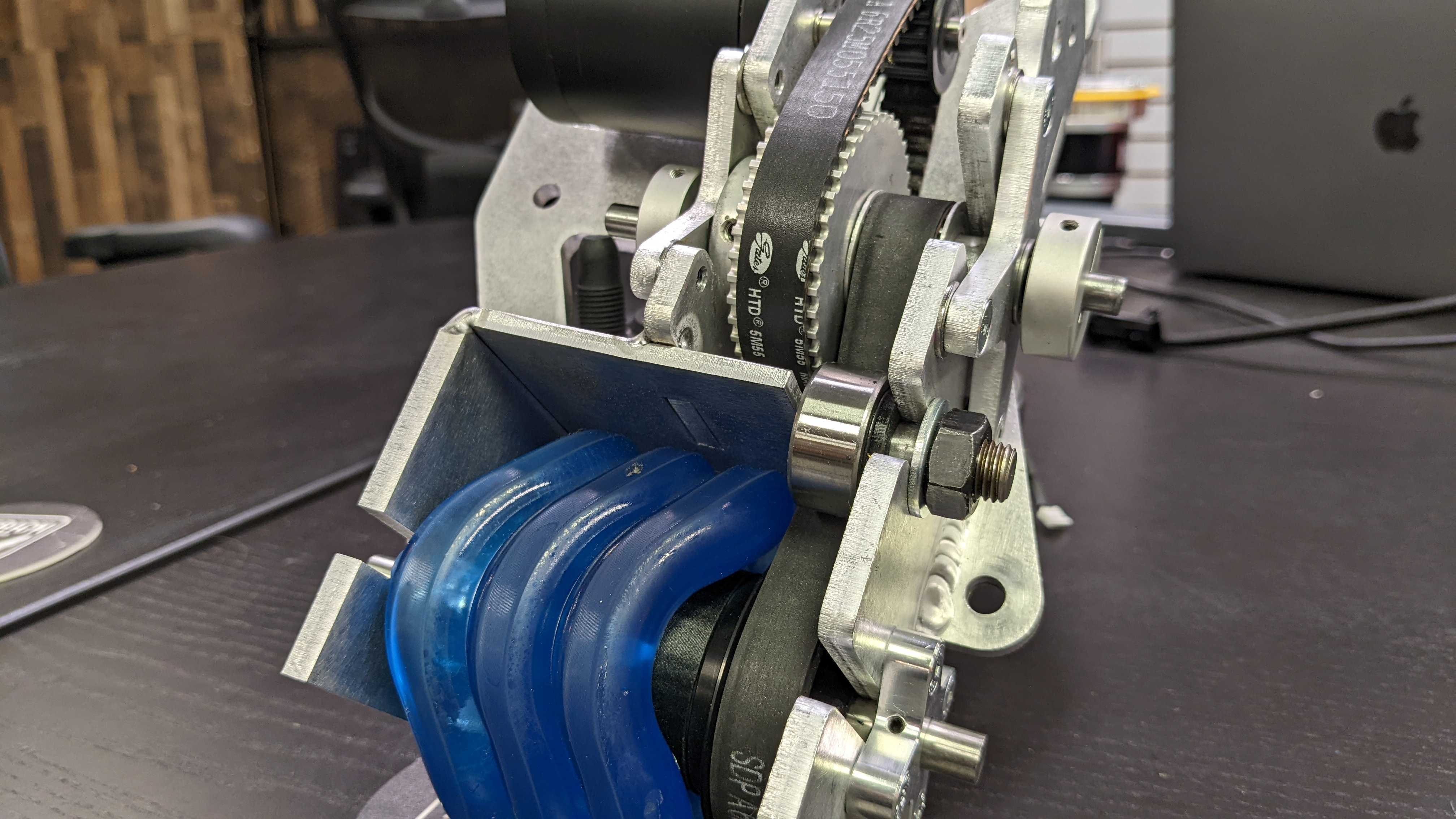 Their "Double Tap" robot, according to Jonathan, “has six independent drive systems put together like a puzzle without screws, bolts, or welding. Computer simulations and physical testing of the weapon drivetrain are ongoing. Once we have good enough data validating claims, we will move forward with the build."

We are excited to see what Ostrich Air comes up with for the next competition.